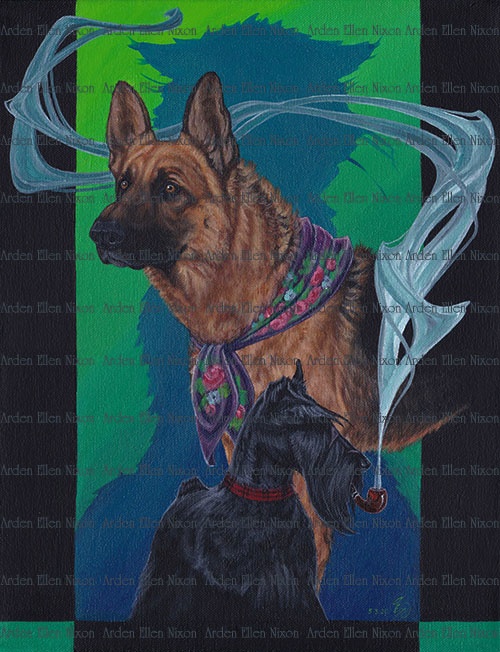 Retirement isn't all it's cracked up to be for professional assassin dogs Herr Midonovich and Sparky Macgree. Indeed, when the pair find themselves the subjects of a high-stakes setup, they are delighted to be back on the hunt! In this standalone sequel to Squirrels! The Musical, Midonovich and Sparky sing their way through hard-boiled plot twists and turns far seedier than any children's story. Will the dogs be able to save their supposed target, clear their good names, and celebrate their anniversary in time?!

When I wrote Squirrels! The Musical, I did not expect my favorite characters to become the gay assassin dogs that I introduced on a lark. What was meant to be an incidental appearance quickly became more integral to the plot, as the characters of Herr Midonovich and Sparky MacGree were just too complete to let alone. Not only did I decide they needed their own adventure, but the sequel provided a chance to correct neither of them having a song in the first book!

On a related note, Assassins! A Children's Story may be my favorite thing that I've ever written. The freedom to be completely, unapologetically silly is a marvelous thing. 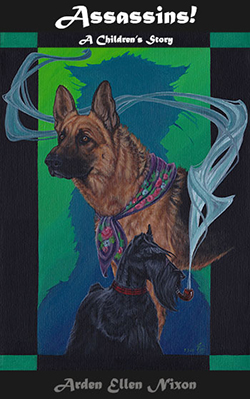